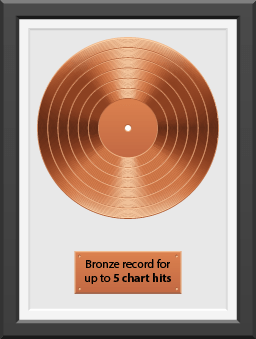 Some random productions for which RISKEj wrote the music

We have no jingles of RISKEj yet. Get in contact and ask to do some!