Tom & Jerr… - La Java du Priv… Tom & Jerry - La Java du Privé (Cr…
jmb49: I was looking for ingame music for a long :)) Thks a lot !    Kangaroo MusiQue: Great adaption    tulinmola: I remember every single note of this song. Sometimes I loaded th...    neozeed: I guess this is what the C64 was trying to sound like. It's har...    Buckethead: Lovely tune with a catchy melody for your ears only =]
Image: Dave Lowe


Has no chart hit yet on RolandRadio. Rate David Lowe's titles! Related links for David Lowe

Some random productions for which David Lowe wrote the music 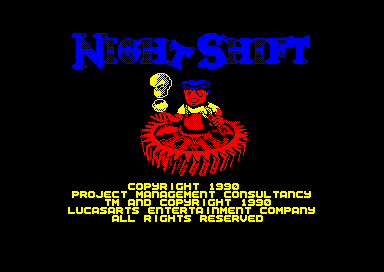 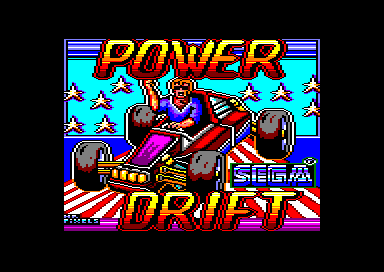 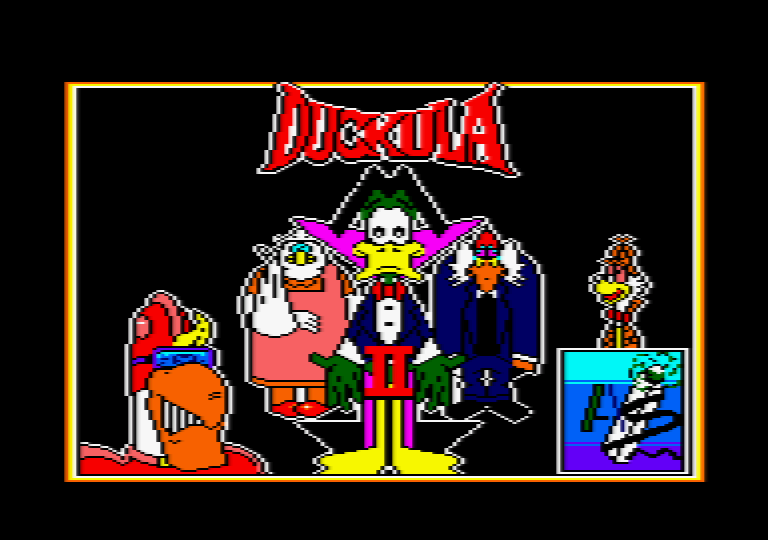 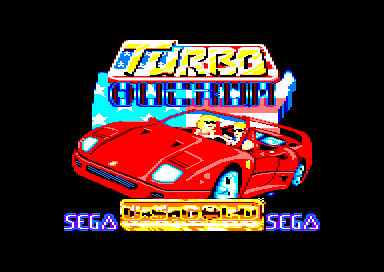 Jingles David Lowe did for RolandRadio

We have no jingles of David Lowe yet. Get in contact and ask to do some!

We have 7 titles of David Lowe