Wiki |
Poum (Alain Massoumipour) was a regular editor in the famous french commercial CPC magazine Amstrad Cent Pour Cent which published 49 issues, the last one at the end of 1993. Poum was also a programmer and musician. He often wrote types-ins published in the magazine such as SOS 100%, a game. He was known for his series of articles about how to make an adventure game. Then he published an adventure game called L'ile. In the early 90's he programmed Equinoxe a soundtracker published by Ubi Soft. Now retired from the active CPC world, he sometimes comes to CPC meetings near Paris.

Some random productions for which Alain Massoumipour wrote the music 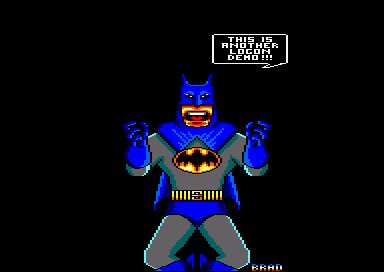 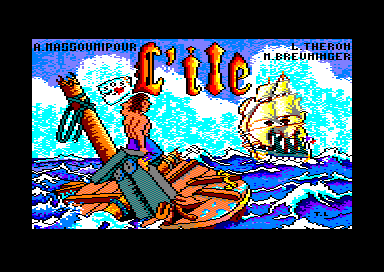 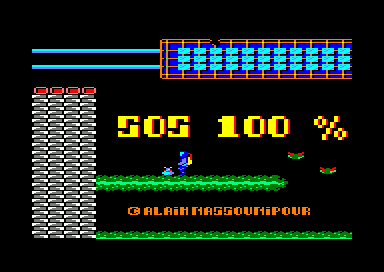 We have no jingles of Alain Massoumipour yet. Get in contact and ask to do some!

We have 7 titles of Alain Massoumipour